600 pages of records relating to the Jay Peak and Northeast Kingdom fraud have been unsealed. In early 2015 — a full year before the state-sponsored projects would be stopped — the state knew it could be the target of the Securities and Exchange Commission for having “aided and abetted” the massive EB-5 fraud. State documents reveal officials knew that investor money “will be lost for good,” and that new investors “will most certainly not be issued visas.”

The biggest EB-5 fraud of all time continues to unfurl a story that is all the more shocking for uncovering new evidence that the government — which was overseeing the multiple EB-5 projects — knew of the fraud, and the investor peril, long before it stopped the EB-5 projects it was meant to supervise.

In early 2015, Agency of Commerce and Community Development general counsel John Kessler, sent multiple emails to then-Gov. Shumlin’s staff and the state Attorney General’s Office warning that an SEC investigation could find the government officials complicit in the fraud.

The freshly unsealed documents, published April 15, 2015, clearly show the state was aware that fraud was happening in the state-sanctioned projects. One confidential document paints a damning picture of what the government knew — and failed to stop: “Every project appears to be involved in an array of deceptive practices. Every single additional penny of investor money that moves through the projects will be lost for good. New investors most certainly will not be issued visas as the SEC will act long before the two year job creation period ends.”

In August of 2015, officials briefed Governor Shumlin, the Attorney General, and others on the status of the EB-5 projects, and the fact that 364 investors in three developments would not receive their Green Cards due to the fraud.

This declaration aligns with the narratives of Bill Stenger, the Jay Peak president and CEO, who has agreed to a guilty plea deal. WIth his sentencing imminent, he is pointing the finger at the Shumlin and government officials running the EB-5 program. Stenger claims that government officials knew of suspicious transactions as early as June 2014 and still allowed the fraud to play out till April 2016.

What’s more, Stenger asserts that both the governor’s office and the Attorney General’s office both tried to cover up the fraud to the federal government, public, and press.

The government has tried to block the opening of sealed records and has long denied any culpability in the fraud.

Despite the claims of Stenger and investors who are suing the state of Vermont, government officials involved in the Northeast Kingdom EB-5 projects continue to claim they were not responsible for investor or state harm.

Financial Regulation Commissioner Michael Pieciak argues there is no proof of the state’s complicity in the fraud and maintains that state officials went public at the earliest point it could without harming the federal criminal investigation — April, 2016. This time between state discovery of the fraud and going public, Pieciak claims, was vital in the attempt to recoup investor capital.

Russell Bar, a lawyer representing a group of defrauded investors, doesn’t buy this excuse: “The now available documents (that certain state officials hoped would never get out) proves that these state actors directly harmed trusting people. These state officials knew about the fraud, they briefed the then-governor on the extensive nature of the fraud. Yet the then-governor and unelected state officials (with the unequivocal knowledge of the Ponzi- scheme) made a decision to take people’s money to finish the state’s projects. Period.”

Stenger’s legal team has subpoenaed leading former and current Vermont state officials for a hearing that precedes his sentencing. These officials include Shumlin’s general counsel and his chief of staff, as well as other high-ranking players. Stenger and his lawyers were hoping to grill this group to prove the state was responsible for allowing the fraud to happen long after it had evidence of its existence. But these officials will not be called to testify.

The question of whether or not the state acted quickly enough to protect both the investors and the people of Vermont may have to be settled, for now, by the unsealed documents, which appear, at surface level, to support Stenger’s claims.

Bill Stenger, so argues his defence, was mislead by Ariel Quiros, the developer behind the Northeast Kingdom fraud. Besides his salary, he had little to profit from playing an active role in deceiving investors and misusing their capital.

But federal prosecutors say Stenger had another motivation to be a big player in the massive crime: ego. The prosecution claims he “wanted to be the saviour” of the Northeast Kingdom. “This is a case about greed, glory and desperation,” Assistant U.S. Attorneys Nicole Cate and Paul Van de Graaf declared in a recent filing.

Stenger, who was once the Vermont Chamber of Commerce’s Citizen of the Year, was desperate to maintain his public profile, they argue. “He became desperate to keep the projects going forward. Even when he knew he was in the wrong, he furthered the fraud, to keep his place on the high pedestal of public perception.”

In his plea deal with prosecutors, Stenger has agreed to face a prison term of no more than five years. His lawyers have commented that they hope he will not have to spend any time behind bars.

“Prosecutors dispute Stenger was ‘duped,’ call it a tale of ‘greed, glory and desperation’” 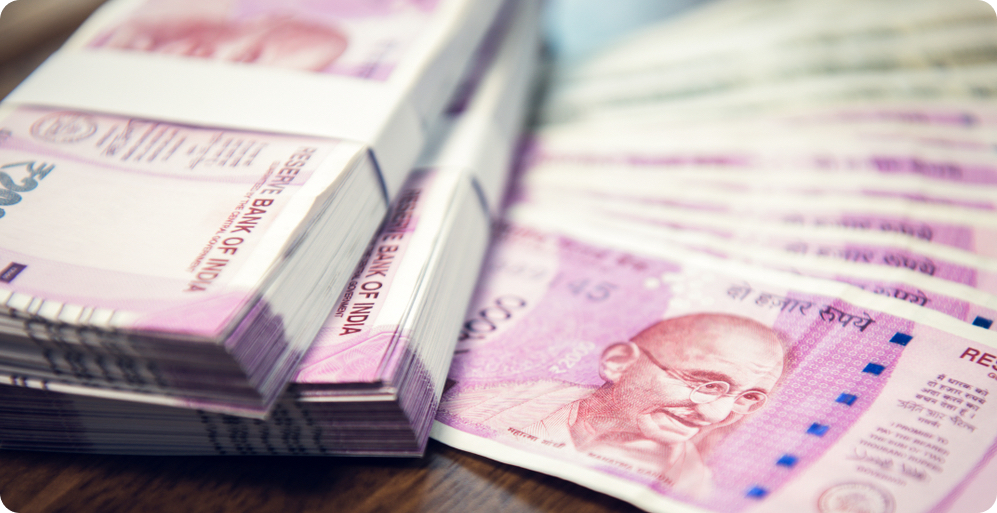