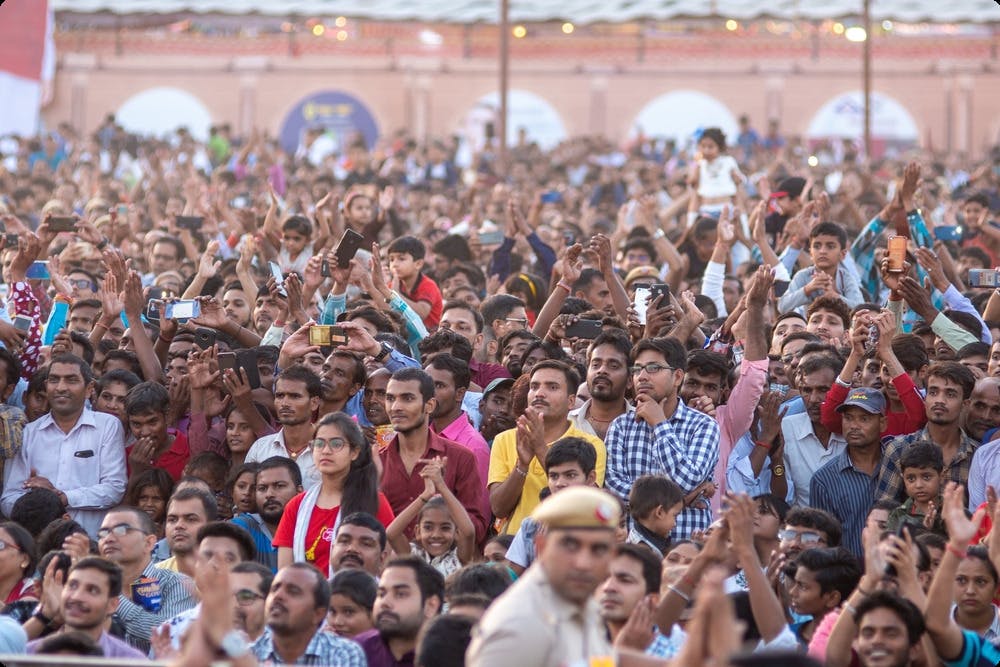 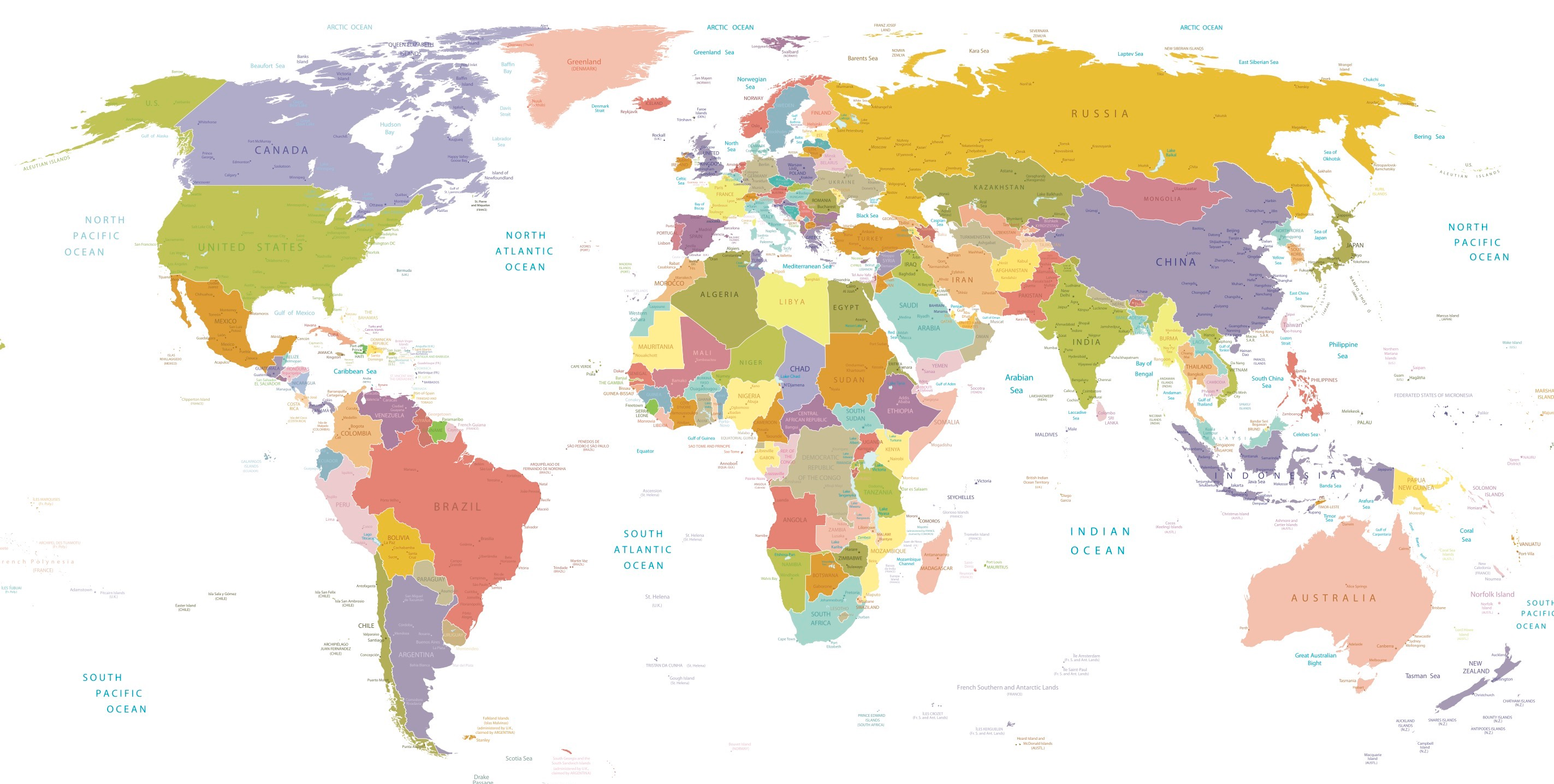 Indian EB-5 investors and the Reform and Integrity Act: an immigration lawyer’s perspective

Oppenheim speech: EB-5 could lose then gain visas; India is ‘current’ and may not face retrogression ‘in the foreseeable future’

Chief of Visa Control and Reporting Division Charlie Oppenheim spoke at an industry panel June 16.Notable highlights: due to consular closures, thousands of EB-5 visas may be lost this fiscal year; but EB-5 can gain thousands back in FY 2021 from unused family-based visas. India is now “current” and Oppenheim does not expect retrogression for Indians “in the foreseeable future.”In the June 16, 2020, IIUSA industry panel featuring Charlie Oppenheim, many insights were offered about the pandemic and EB-5, visa availability for the program this fiscal year and next, and retrogression — especially regarding India.

When will U.S. Consulates get back to full service?

While the Department of State has been examining the issue of when consulates can resume normal operation, no decisions have been made, and Oppenheim could not share any forecasts. He did say that different consulates across the world would resume operations at different times.The National Visa Center, however, is open and Oppenheim said that petitioners should do as much as they can with documentation for the NVC so that when consulates resume full activity they will be ready for their interviews.

Oppenheim offered a rough estimate that over 4,5000 EB-5 visas have been handed out this fiscal year. With just over 11,000 available this year, that leaves around 5,500 that need to be used by the end of September to take advantage of the year’s entire full numbers. Oppenheim stated that the potential exists for the full amount to be used if foreign consulates open soon.While EB-5 could lose a substantial amount of visas in FY 2020, the program could gain many back in the following fiscal year. Unused Family-Based visas will roll over to Employment-Based categories. EB-5 will gain 7.1% of these extra visas. So if 60,000 Family-Based visas roll over to the Employment-Based numbers, EB-5 will receive 4,200 extra visas. If, due to consular closures, EB-5 loses the rest of the roughly 5,500 visas available this year, there would need to be a roll-over of 78,000 Family-based-visas in 2021 to offset this number.

Though India has used perhaps 550 of their 778 EB-5 visas this fiscal year, Oppenheim indicated that the Indian Final Action Date for the July Visa Bulletin is “current” — and he expects that status to remain til the end of the fiscal year.He surprised many EB-5 stakeholders with this comment: “I don’t think that India is facing a retrogression in the foreseeable future.” He also added that his previous Indian wait time estimates from October 2019 were likely overstated: “I think the previous wait time has dropped significantly for somebody that would be filing today.” Oppenheim admitted that his earlier projection were “off” fro what he saw happening as the year progressed.For a quick summation of key points, see the blog by immigration lawyer Carolyn Lee (who also moderated the post-Oppenheim-speech discussion) “Top 10 Takeaways from Charlie Oppenheim’s IIUSA Talk”For a detailed analysis of Oppenheim’s speech read Suzanne Lazicki’s blog